You are here: Home » Information » News » How to remove patina?

How to remove patina?

Copper exposed to the air for a long time is easily oxidized to rust, the following methods to remove rust spots.

1. Heating method. This method is mainly aimed at the shallow corrosion of iron money. The main component of rust is ferrous oxide,the molecular structure is relatively loose, so the principle of thermal expansion and contraction can be used to make some of the iron rust rust off. But when using this method, you must pay attention to add a receiving vessel (such as a metal container such as a pot), in addition, it is best to add some clear water. The second is that the heating time should not be too long. After heating for three or four minutes, remove it and cover it with a cold and wet towel.The rust will fall off naturally. Select the heating method to remove rust.The object should be iron money with good iron quality and relatively shallow corrosion.It is absolutely not allowed to remove the rusty copper coins that are very rusty and the copper body is very fragile by heating, otherwise it will already be very fragile.The copper body will not stand the high temperature and will be fragmented, and the bones will be broken. 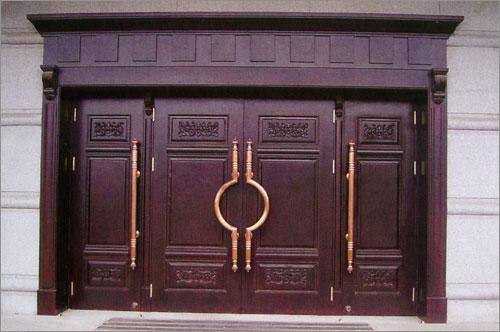 2. Dry brushing method. When the adhesion of copper rust or rust is relatively shallow, try to avoid the use of chemical means such as vinegar soaking.Use dry brushing instead. The specific method is to select a large oil brush and cut the brown hair on the tip of the brush to the root 0.5-0.7 cm can be used. First put the rusty copper to be brushed on the glass plate, fix it, and hold the oil paint brush.Brush the roots evenly, pay attention to applying force, otherwise the effect is not good, and then wash with water.

3. Vinegar foaming method. Wash the rusty copper, put it in a small dish, pour a little vinegar until it is submerged. Past take it out after 24 hours, use a small brush to remove the residual rust, then wash the vinegar with water, and wipe off the shade. 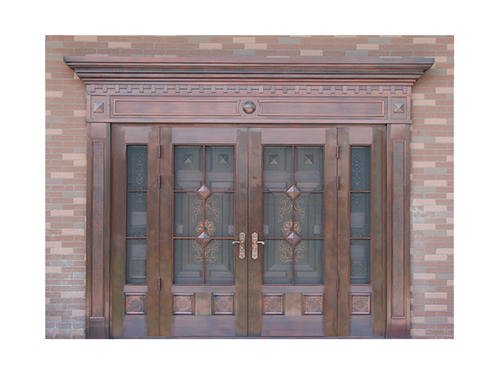 4. Soaking in boiling water. The rusty copper is sometimes covered with a layer of earth rust that cannot be washed away.Into a bowl, then pour boiling water at a temperature of 80°C to 90°C until submerged. Take it out after 5 minutes,brush with a small brush and dry in the shade. In case of serious soil rust, the water can be heated to boiling to make the soil rust fall off.